A Musical that Touched the World

Previous Next
A Musical that Touched the World 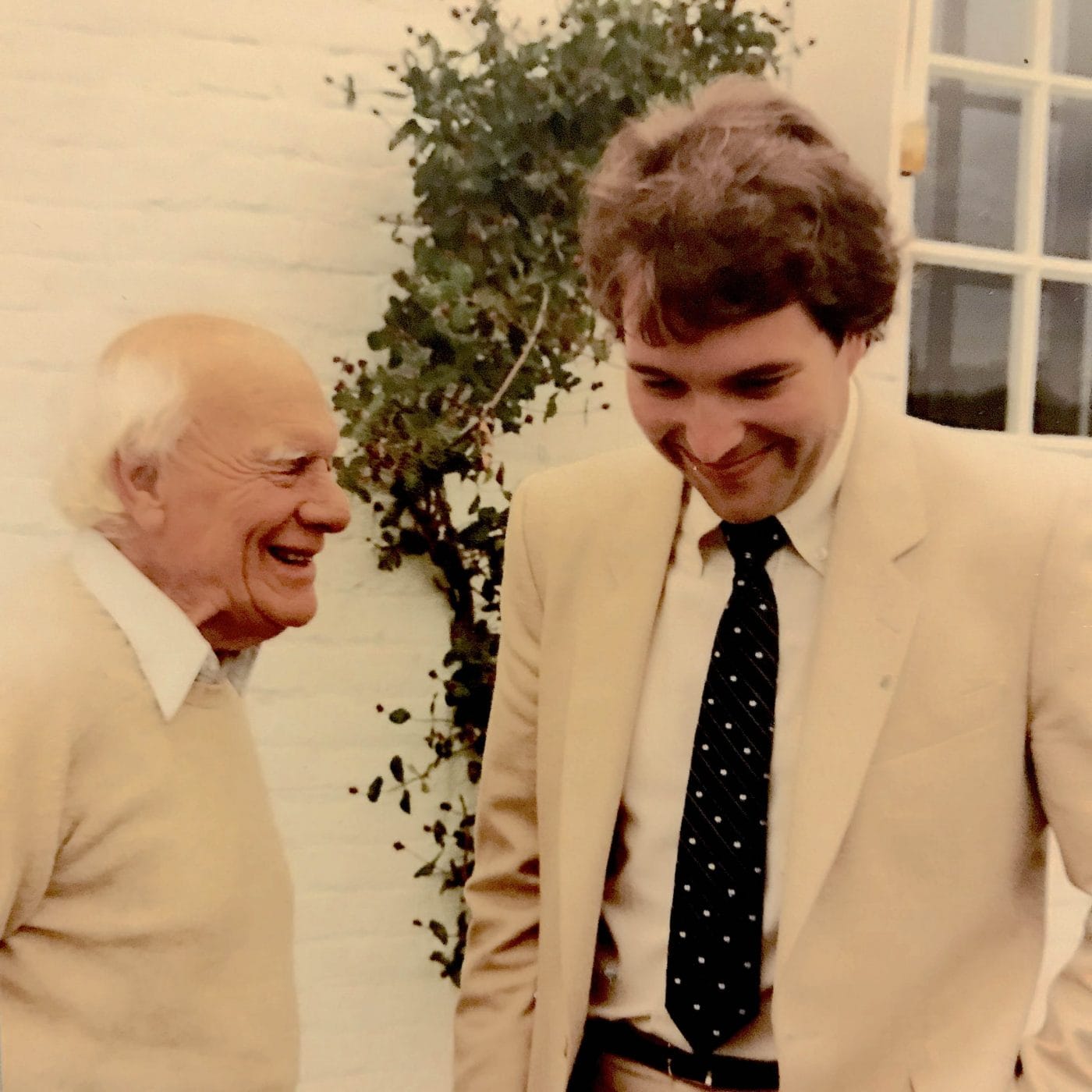 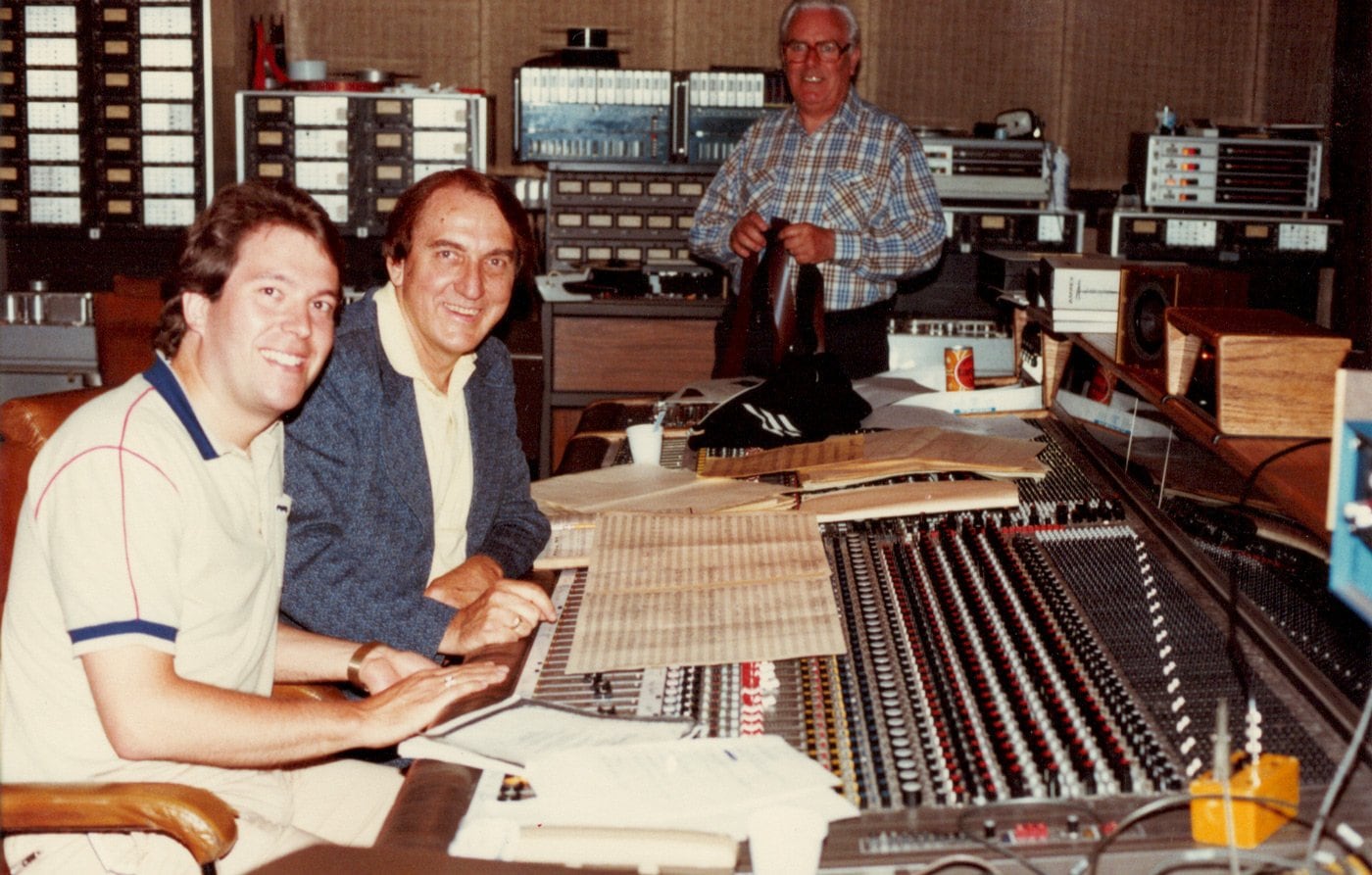 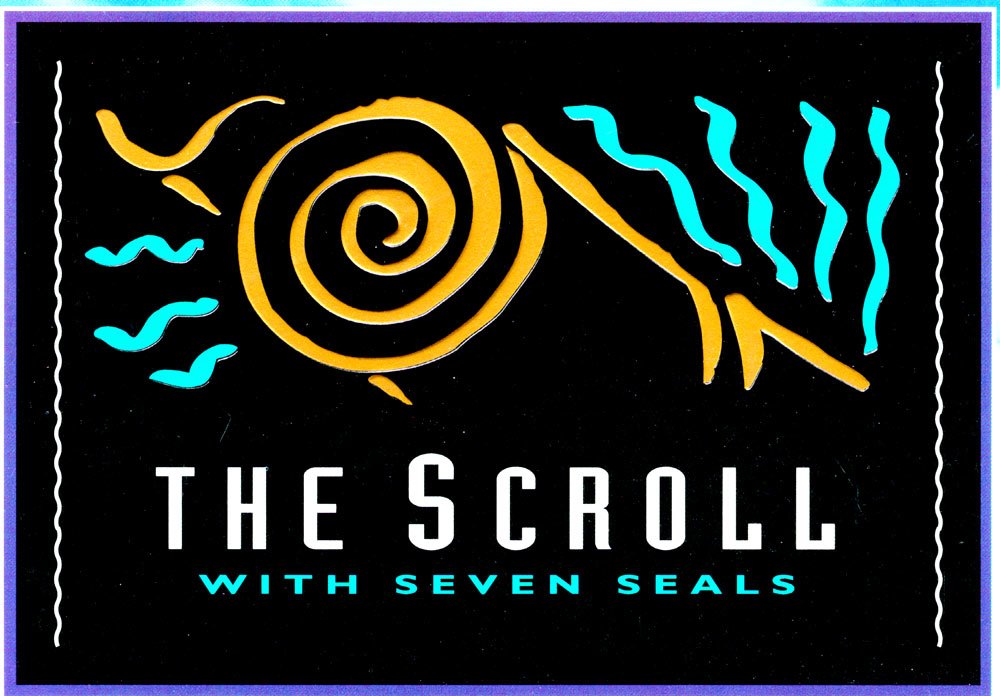 Bruce’s musical masterwork, The Scroll was composed when he was just 30 years old. Since its release in 1986 it has been experienced by millions at 3 world exhibitions. Narrated by the late Christian scholar and acclaimed British journalist Malcom Muggeridge, the musical recording was made with the National Philharmonic Orchestra of London and a number of noted vocal artists. The press in 1986 described the Expo presentation of the Scroll as “undeniably powerful” (Western Report) and as “something you may never see again.” (Mennonite Brethren Herald). The Scroll recording was produced by Stacey and arranger, conductor Paul Mickelson. It featured solo vocal performances by American singer-songwriter, Barry McGuire (known for his hit song, “Eve of Destruction”), acclaimed solo-artist, Scott Wesley Brown, Bob McBride (original lead singer of the Canadian rock group, Lighthouse) as well as recording artists, Pete Carlson and Karen Kelly. Bruce performs 3 songs, including “In His Image,” a duet performed with Elaine Stacey.

View video of “THE SCROLL” from EXPO 86 and see work on the 40th ANNIVERSARY record project: CLICK HERE TO VIEW VIDEO

Malcolm Muggeridge described the work as

“The genius of Stacey’s presentation is that he knew most people viewing it would have either a very faded memory of Christian faith, or be cynical or even outright hostile toward religion.”

WATCH Bruce’s 2021 interview about the new release of THE SCROLL  on 700 Club.  CLICK HERE TO VIEW VIDEO

In a 1986 interview Stacey said, “I wanted to create a sense of wonder in the hearts of people who don’t accept the notion of the supernatural. We need to constantly be looking for new and fresh ways to reveal truth to the world.” The Scroll presentation later travelled to world exhibitions in Australia and Spain. In 1989 it was performed by the Ontario Place Pops Orchestra, conducted by acclaimed Canadian conductor, Boris Brott who later wrote; “This dramatic work remains one of my favourite compositions of its genre. It successfully blends classical and contemporary Christian music in an intriguing tapestry which captivates the listener.” 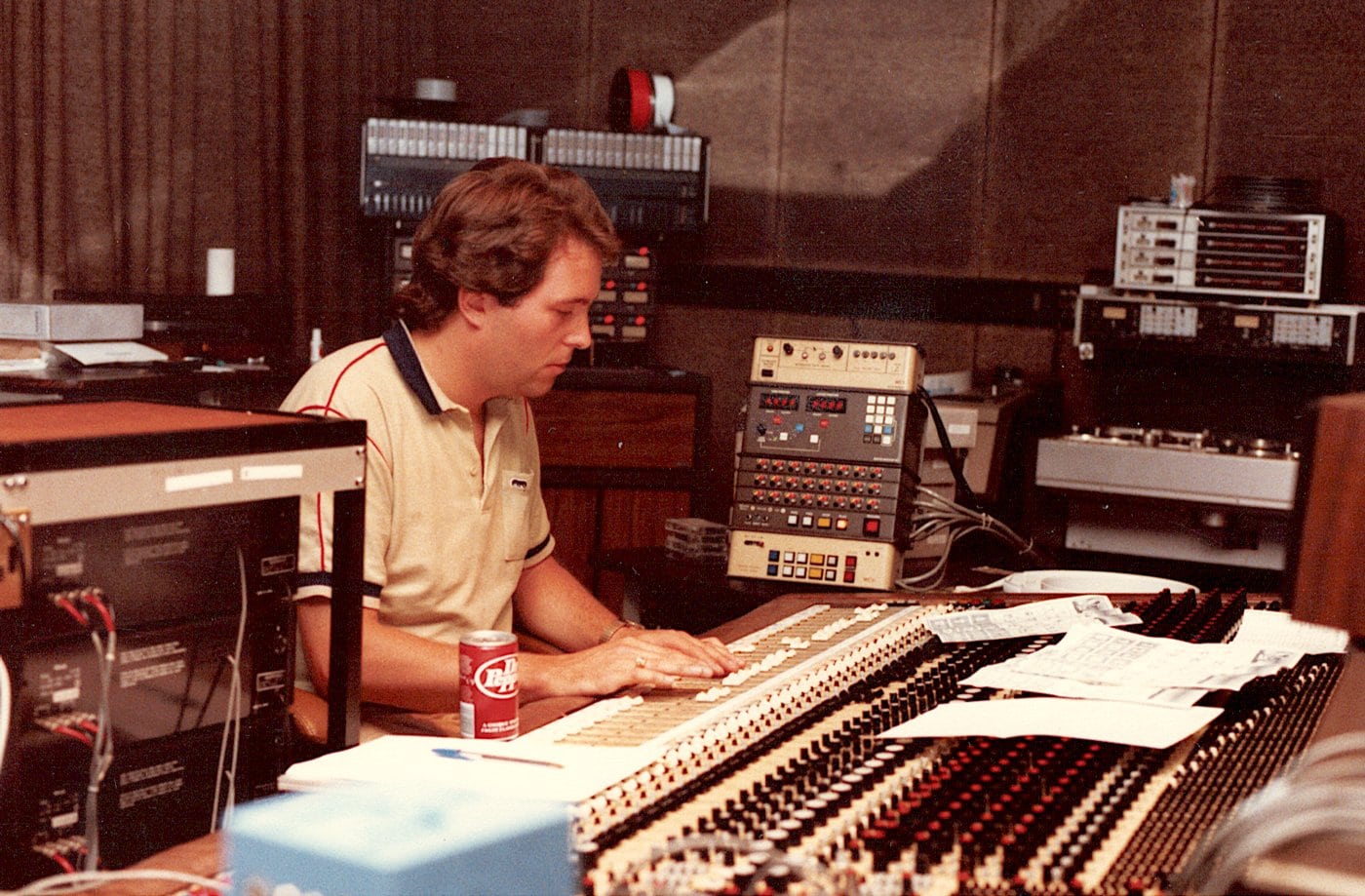 Bruce began composing the Scroll in 1983, and in 1984 self-financed a recorded demo-version of the work with local musicians. The recording was presented to media contacts in the USA and was selected for adaptation as a major, faith-based exhibit at the 1982 World’s Fair in Knoxville, Tennessee. The Knoxville project was never realized, but when Canada announced it had won the bid to host the 1986 World Exhibition (Expo 86) in Vancouver, the Canadian organization Crossroads Christian Communications Inc. (led by CEO and founder David Mainse) had the vision to bring The Scroll’s message to the world stage.
Bruce was asked if Crossroads could use The Scroll as a feature presentation at their pavilion (named the Pavilion of Promise), and he generously agreed. The musical was presented in 4 languages in a high-tech media presentation that drew record crowds and positive reviews from the press. The spiritual impact of The Scroll was also notable, with viewers routinely brought to tears by the music and Biblical story which concluded with an invitation to faith from the narrator, Malcom Muggeridge. The production went on to be presented at World Expo 88 in Brisbane, Australia and at Expo 92 in Seville, Spain. 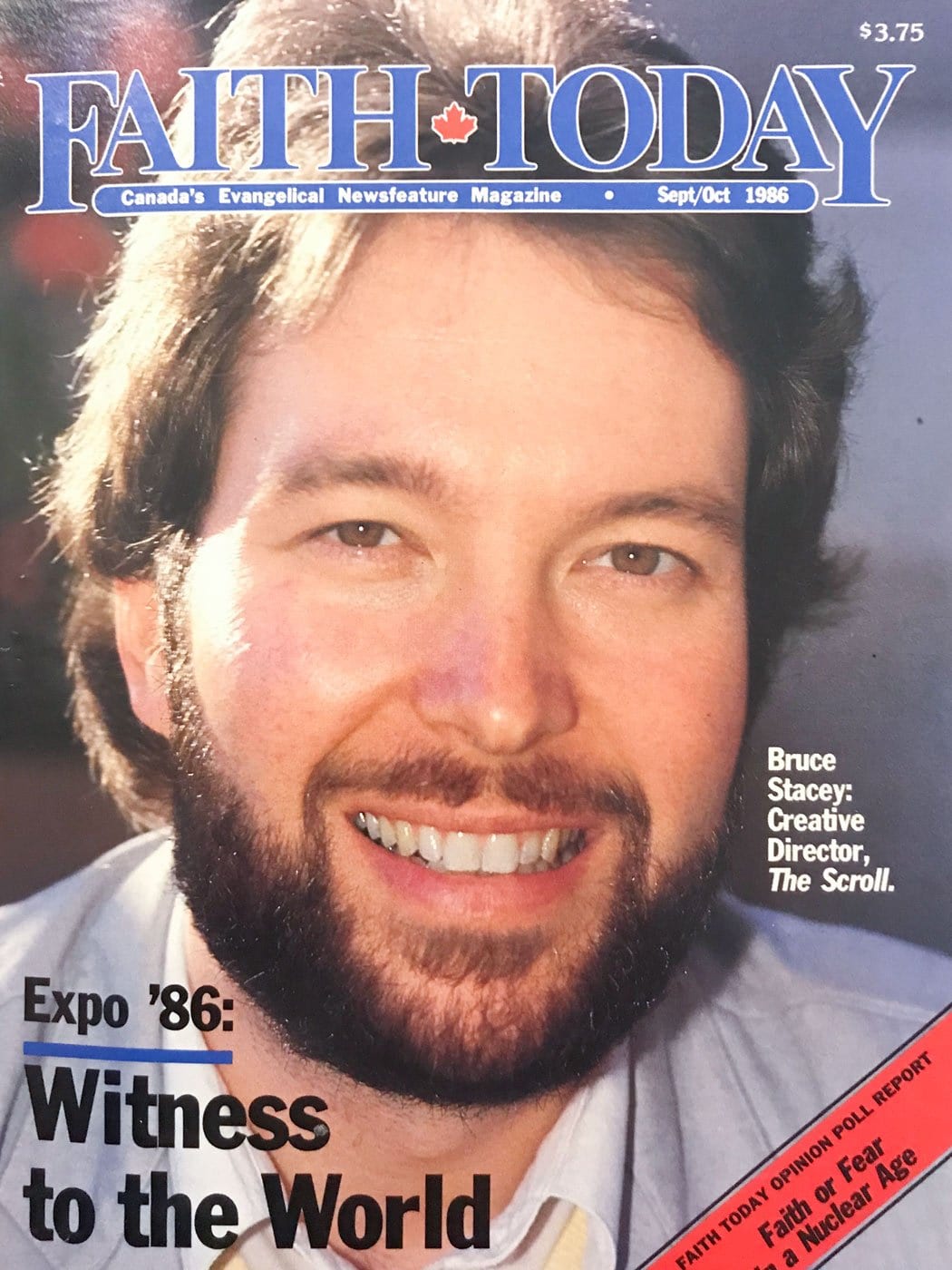