Previous Next
Lost In Tape – Danger! 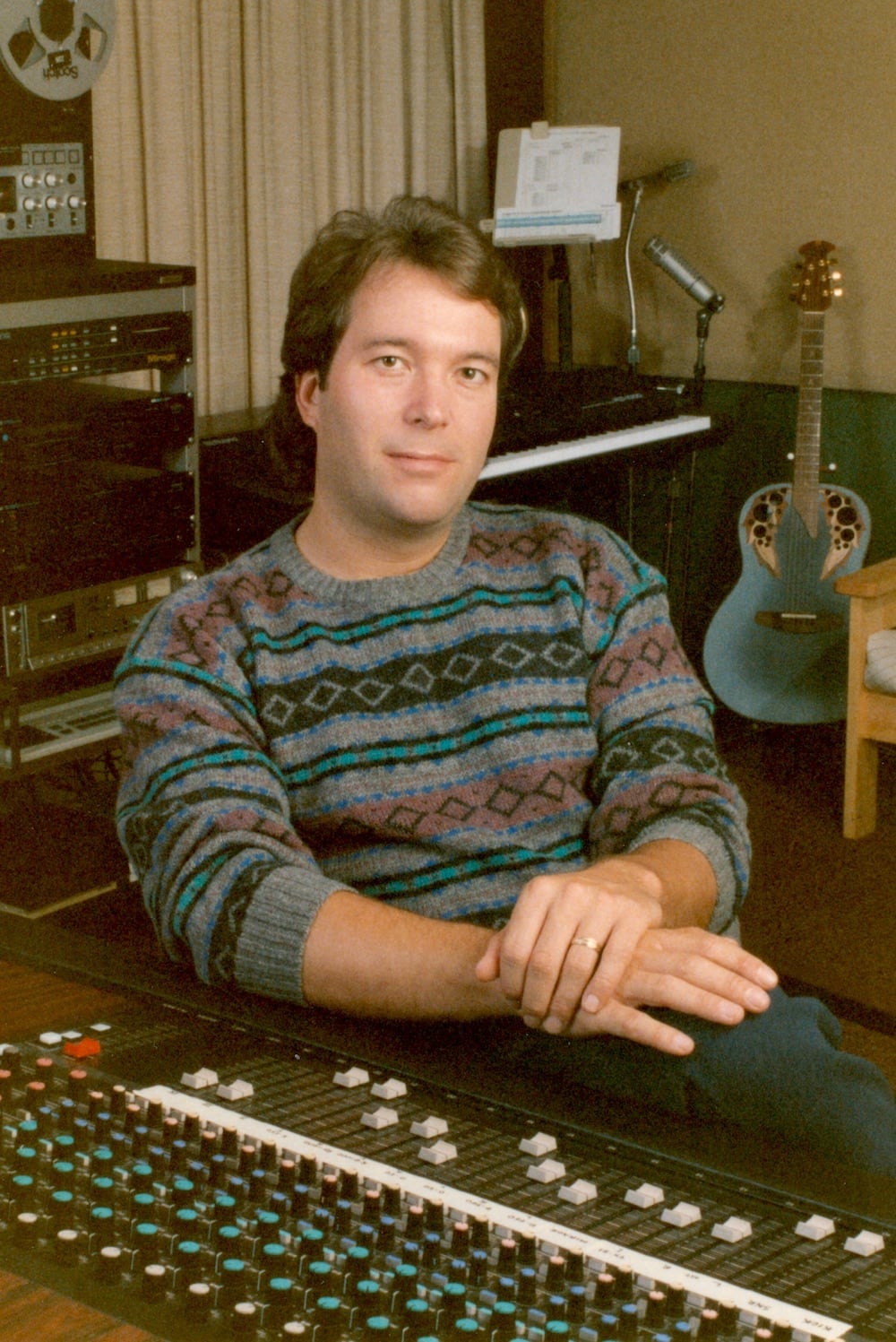 Bruce started composing and record songs in his high-school years. He was drumming at 10 years old and playing guitar by his early teens. At 15, he was performing in a commercial band and teaching guitar after school. He composed his first song, Faded Jeans at the age of 16. “My songs were initially fun tunes about the friends I was hanging out with and the girls I was dating,” he recalls. “I purchased my first reel to reel deck when I was 17 years old and in no time was hooked on the whole recording process. The fun really began when I realized I could record multiple instruments using a “sound on sound” function on the tape deck. This allowed me to explore more complex song arrangements and expand my musical palette. I was learning how to compose, arrange and produce all at the same time!” By his late teens, Bruce’s music started to express broader themes and ideas. Personal relationships, war and peace, technology and religion had all captured his imagination. Bruce considered these early recordings, “demos” and they were only shared with a small circle of friends at the time. Throughout his teens until the age of 22, he recorded dozens of songs. The majority were taped at his grandparents home (where he lived during high school years, to attend an art school). A kind aunt, later allowed him to use the basement of her Bridle Shop in Hamilton to set up his musical equipment.

Bruce’s early songs were recorded on 1/4 inch tape running at 7 1/2 i.p.s. (the best quality available at the time for a consumer reel to reel deck). Some early songs were also tracked in local studios at 15 i.p.s. including, “Everyday” (which was released as radio single) “Do You Love Her Enough” and the demo version of “Hold On”.  “It was a big deal for me to go into a real studio to record in those days. It was on my own dime and at $40 (or more) per hour was expensive for a kid just out of high school!” Bruce’s pop-artist ambitions took a detour in his early twenties and the songs (intended as demo’s for a first commercial album) were tucked away in boxes for decades. In 2020 during the COVID shutdown, he decided to open up the boxes and take a listen. WATCH the VIDEO to learn more!